well hello. Let me just talk to you about the fantastic week I just had. It started in Reykjavik, Iceland on August 31st at around 3pm, when me and my giant backpack were headed to the bus stop. I took bus number one to a bus stop I do not remember the name of close to the kuku camper office to 1) meet the belgian guy 2) pick up the camper van and 3) pay a butt load of money for it. Every single penny was worth it tho, you’ll see why. It was quite late when we finally hit the road so there was only one thing on the itenary that day which was the kerid volcano. All of this was 7 days ago so bare with me and excuse any inaccuracy. The second we started driving there were big grey clouds gathering up in the sky. The entire time it felt like god or who ever controls the weather up there was watching us and decided to make it pour down with rain in the worst moments. We got to the parking lot and it started to rain. Me, an unexperienced Iceland traveller, wore only 3 layers and 1 pair of socks so I was chilled to the bone. We had to pay (don’t remember how much) for the parking and for nature reservation or something. We were both hella hungry so before even looking at the volcano we decided to make some food over a camping cooker. The result was pretty poor but I’m blaming the weather manager, we’ll call him Bob, because the second we lit that flame, and started boiling the water for pasta it started raining like crazy. We tried holding an umbrella above out little kitchen which only worked until the wind set in. So we had partly cooked pasta, tomato and cold veggie meatballs. We ate in the car and remained seated until we didn’t hear the rain on the roof anymore. We got out the car and made our way to kerid. What we saw was only half mindblowing. 50% mindblowing because like hello it’s a volcano and the water is so blue and it’s big. 50% not so much because it’s a big hole filled with water. We snapped some pictures and went back to the car to go find a campsite for the night. Do not remember the name. Not my fault icelandic is hard. The site was kinda grim but the view was nice. 6/10. So yes that were the first couple of hours of our roadtrip. Reading this back, I sound qiute pissed which I wasn’t. But after being back at my mom’s house now I know how much better it’s going to get!!

Edit: Adding the pictures I realized we had rice not pasta. 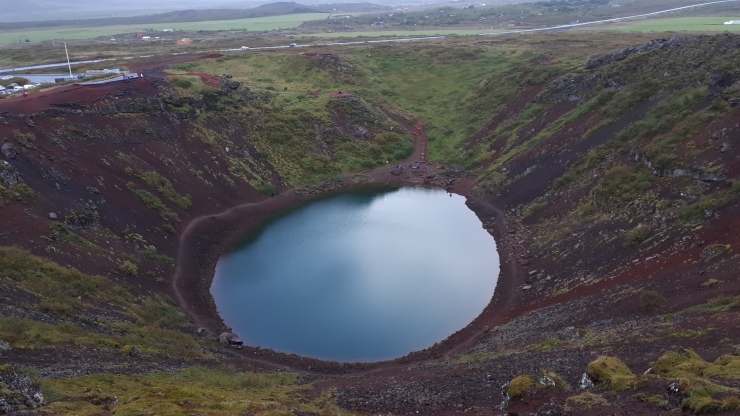 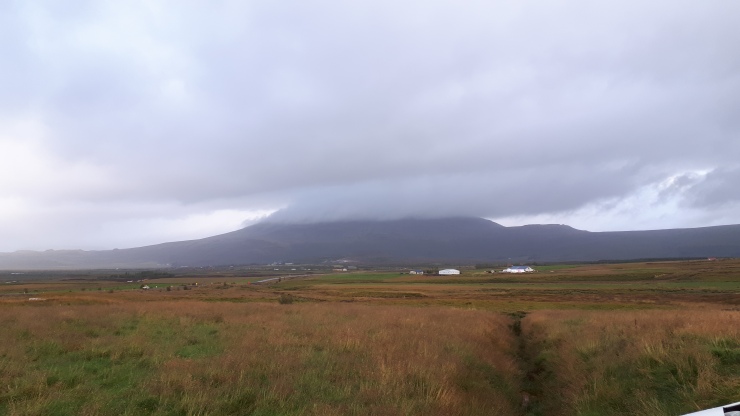 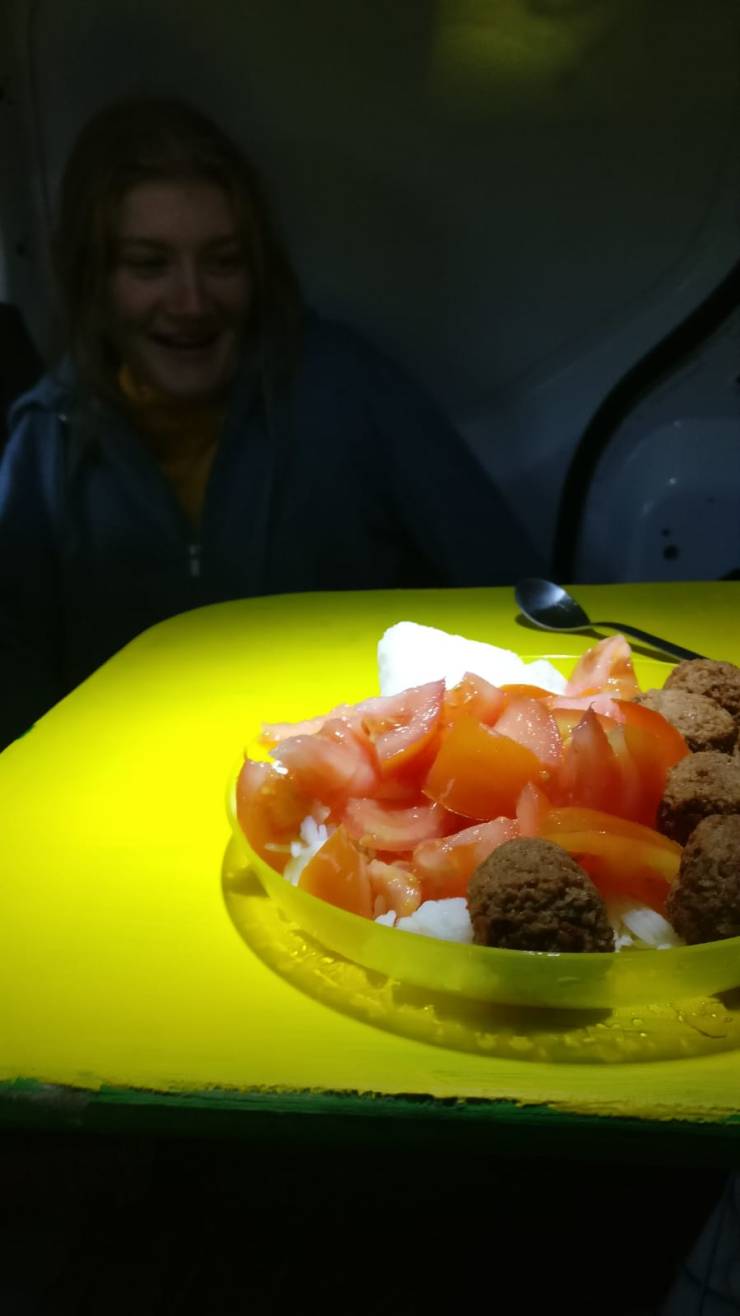 1 thought on “bob, the weather god”