I feel bad for still not having booked Barcelona. If that’s English I’m ready to move to the UK, if not I’ll be studying it here for 3 years and then I’ll move.

I woke up at 5, sweating. Which has got to be the worst combination ever. I do not know how I survived Bali for 5 weeks. I even changed from leggings to shorts now and feel a lil better.

Told my boss today that I won’t be here in 2 weeks- haven’t gotten a response yet. I also have been sitting outside watching football videos on YouTube. Like arsenal, psg… turns out I like lingard and co too. Quote of the day: yo ney sunny innit? Believe me you’d find it funny too if you watched the video. I filmed it. It’s further down somewhere.

For the last couple of minutes I have been sitting on the floor with my dogs in front of a fan trying to cool off. Not very successfully but better than nothing I guess. I think they’re quite enjoying themselves. Have been sending videos to my sister of them in the wind cause it looks like they’re posing for a photo.

I also found out that one uni I applied to sends out their acceptance letters quite early which could mean I know within the next couple of days. Some unis do it later which means in like 6 weeks. Aah.

Had a major argument with my mom and called her stupid case she forgot to buy eggs?! What am I? 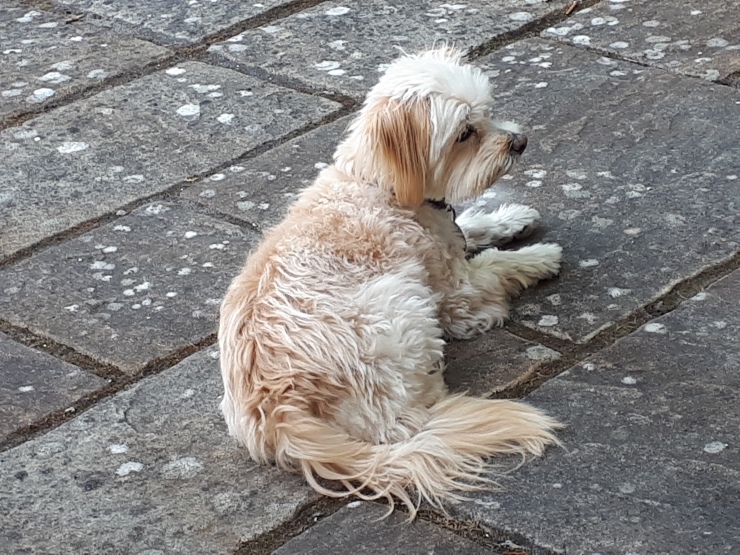