Alrighty listen up. The car is booked and on the 29th of August I will be making my way.. not downtown, more uptown. Way up. I’M GOING TO ICELAND!!! Gonna go with the belgian guy, gonna go on a roadtrip, gonna be epic.

Got a job interview tomorrow. Nervous? Not really cause I don’t really want the job but girl’s gotta eat (that phrase has never been more misused ever and I thought of deleting it cause I didn’t know how to explain myself in these parentheses). Anyway might be working at woolworth in a few weeks. yikes. I actually want the job at the bakery here in my town but the lady didn’t resond to my email so idk and if they offer me the other job I’m gonna have to accept it.

Oh reason I haven’t ”blogged” or whatever this is, is because I’ve been working on my book. It’s basically 200 pages of diary free blogposts. 100 words max. Loooads of pictures. It’s called ”THE GAP – 365 days” and basically sums up my gap year and is my favorite thing to look at.

Also went up – well drove cause it was late- to the castle in my town with my friend yesterday which was god. We went to Aldi first to get some snacks which turned into many snacks and beer, and then we chilled for hours watching the sun set and taaaalked.

I’ve been taking a hell of a lot of pictures lately and had the brilliant idea to make a cook book because I had so much fun with the other one. I thought it was a brilliant idea until I took a closer look at the pictures and the food actually looks grim. So I decided to stick to the good ol’ blog. So please don’t zoom in on anything but I swear it tastes incredible.

Had to work today for 3 hours which makes like 27 euros. My job? Watching coats (is that a thing I’m legit so bad with the vocab) I just looked it up and google says cloakroom? Anyway, was watching one stupid umbrellla.

Gonna insert the pictures I took in the last week now and there’s gonna be a recipe #4 out some day.

Had the weirdest dream today. I dreamt about every. single. person. there is in my life. Like, I was at  boarding school sharing a room with 3 other girls, one from like hungary (don’t know why but it came up in the dream). I didn’t know the girls in my room but then there were the hermans I think and like my photographer friend who started crying so I had to comfort him. Before he made his way into my unconciousness I was playing some weird game which was kinda like bowling but you throw a pin instead of a ball and it was in somewhat like a softplay idk. Then the spanish guy appeared (don’t know what happened with him (irl and in my dream) and shortly after that I woke up very sad and confused which sucked. It was also 5am which made it worse and I couldn’t go back to sleep so I started watching some 50 minute zoella vlog and dozed off every few minutes and kept dreaming the weird dream. I eventually slept until 7:30 which was when my alarm woke me up cause I had to work at 10.

I didn’t eat at home this morning cause I was so full from all the shit I ate yesterday evening, but then got really hungry when I got into town, so I went to my new favorite bakery I discovered. Don’t know if I mentioned already but it’s basically where the hot students, the wifi and the cheap coffees are. My 3 favorite things in one building. Anyway so I got a coffee and a breadroll. And walked up to work. Because I was so bored there I started walking around in circles and I walked for almost 2km! (Got a lil dizzy)

When I got home I had my recipe #4 with some yoghurt and banana and some cherries from garden.

Dinner was rice and vegetables and a salad aka lettuce and baby spinach without any dressing. A LOT of rice.

I have been watching almost every football game from the world cup and consider myself an expert now. OOH CRAZY STORY. I’m not allowed to tell people but noone reads this except my 30 y/o self that’s gonna cringe at everything. Hi you, hope your 20s have been good to you and that you only started getting wrinkles when you were 26 not 25 and that you live abroad and did some good studying and travelling.

How has this turned into a 900 word thing again already? Haven’t even told the story yet.

So I went to watch the germany sweden game with my friends. This time I was drinking (having a couple (6) beers. HOW FUCKING GOOD WAS THAT GAME?! The tension made my ear throb (yikes). So anyway after the game we stayed a bit longer while other people went to the prom, but we don’t like other people so we stayed and drank cheap beer. Now that I think about it I think I had more than 6 because poeple started paying for them. So anyway time goes on and this one guy starts talking about suicide which is like so inappropriate. Then he got mad and left. After awhile my dad got there to pick me up so I walk down to the main street with my friend. What do we see that guy is leaning against a container, unconciously, and we try everything to wake him up, while feeling his pulse and stuff. I run back up get my friend’s bf and we are one the edge of calling an ambulance but then he literally jumps up as if he had been electrocuted and I almost shiz my pants. Then he starts yelling, doesn’t know where he is. So fucking scary. So one of the sober adults drives down and brings him home. The next day m tells me that he was brought to the hospital later that night cause he did try to kill himself and took ecstasy. wtf. 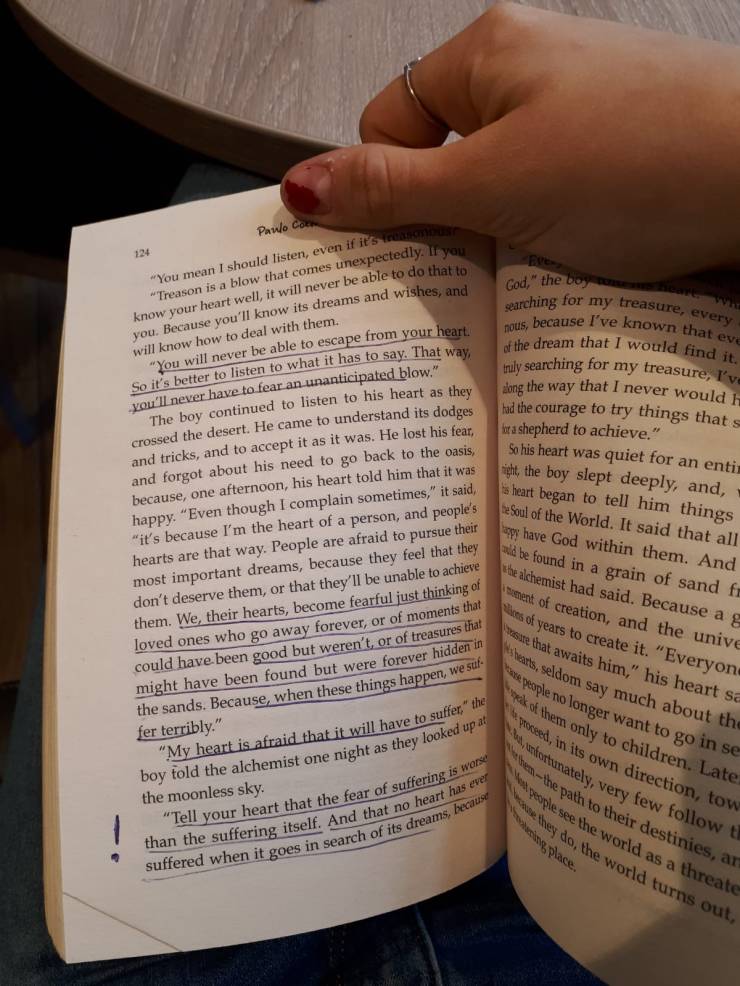 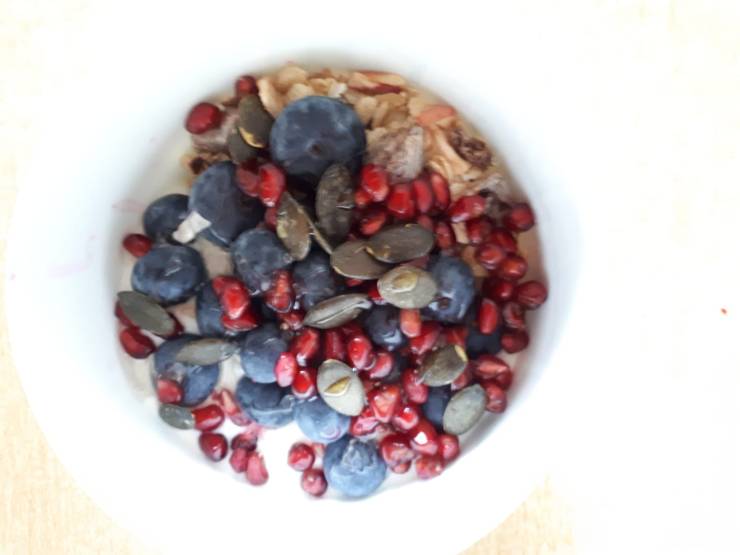 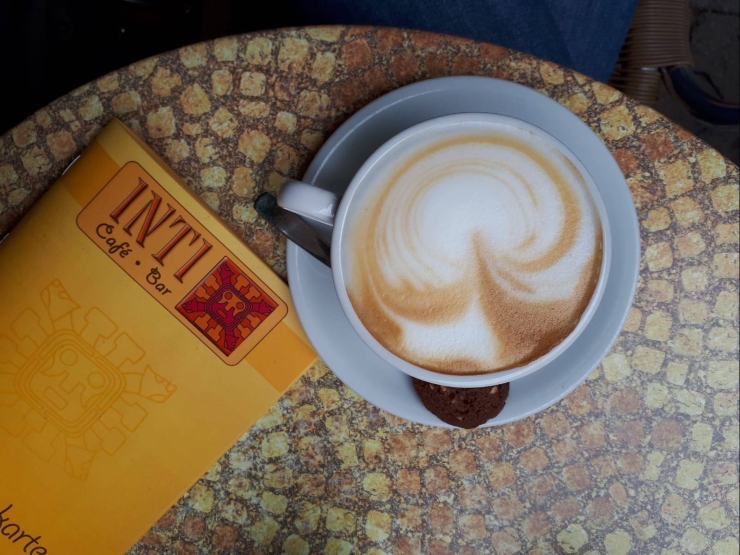 this was me today waiting for rehearsal to be over so I can watch the umbrella. No I wasn’t wearing makeup yes I am obligated to wear the green tie.