I did upload a diary free post but I don’t think it’ll make it one the site page cause I’m not 100% keen on it. But there’s also a scheduled post for tomrrow evening which I worked on today and I like that one.

Also went grocery shopping with my dad – we drove to the REALly big shop in the next town and I bought everything you could possibly find in a pinterest recipe. I got pumkin seeds, pomegranates, vegan yoghurt, sweet potatoes and maple syrup. There are gonna be a ton of (unaesthetic) recipe posts coming your way. It’s a lot later and I just reread this. Just want to mention that I’m trying not to drink milk/ have dairy (whoaa just noticed that means DAIRY FREE you get it? No? Ok.) or avoid it as much as possible – I bought oat milk today. Half the reason is that the Spanish guy’s brother told me that there’s blood in it which now that I think about makes sense. If you had a machine pulling on ya boobs everyday you would bleed as well. Couldn’t stop thinking about that and made ”the mistake” of further looking it up this morning. First of all there are a lot of disgusting pictures about that on the internet, second of all I read that cows get impregnated every few months because otherwise they don’t produce milk, and then get their baby taken away from them. So yes, gonna try and cut down my milk consumption maybe I’ll be able to cut it out completely one day but I think that’s quite hard (respect to the vegans) because none of my friends are vegan so they don’t necessarily have plant based milk at their house and I ain’t drinking my coffee black.

I watched all 4 football games which consumed about 8 hours of my day so there’s not much to talk about. Pretty sure I will start rambling at around 11pm tho cause this is like the only outlet for my thoughts I have. I also took a 16personlities test at 7am this morning when I couldn’t go back to sleep!

Just went on Facebook for the first time in weeks and this is what I learned:

+chicken are held there were 30000!!!! each of them slowly dying and twitching and basically sitting in there own shit. Good reminder to why I don’t eat meat. Literally just go watch one if those videos, don’t think you’ll be able to eat meat afterwards.

I’m trying so hard to stay awake (10:39pm #grandmalife) so I’ll sleep in a bit longer tomorrow. I’m going to go watch Germany vs Mexico with my friends tomorrow in like a “big” (5000 people) venue with a giant screen. Exited bout that.

Dude I got some diary free posts queued (is that “Q” in a british word???) that has never happened before #blogger.

Think that’s all this is gonna go up now might get edited 19 times. 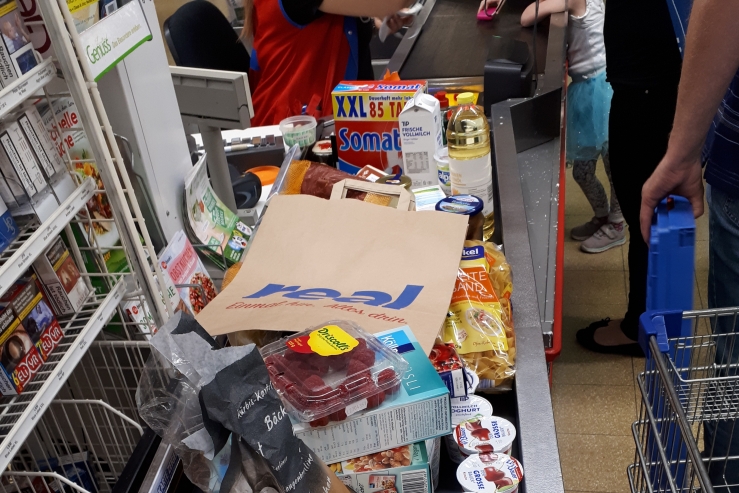 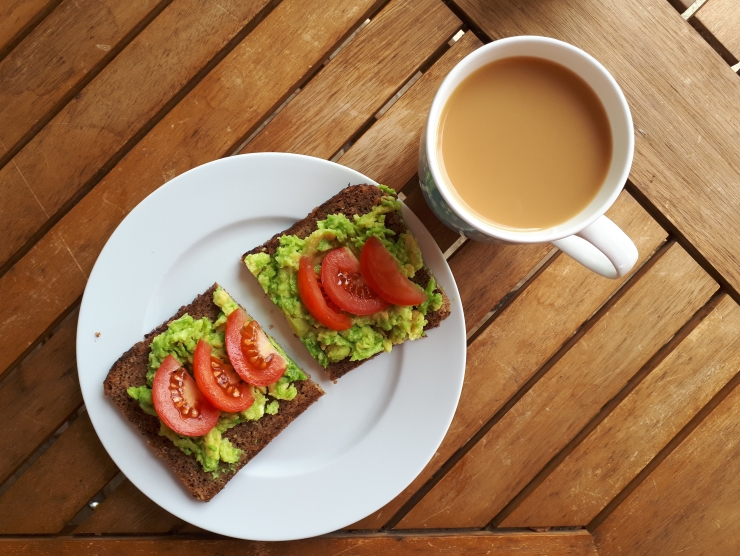 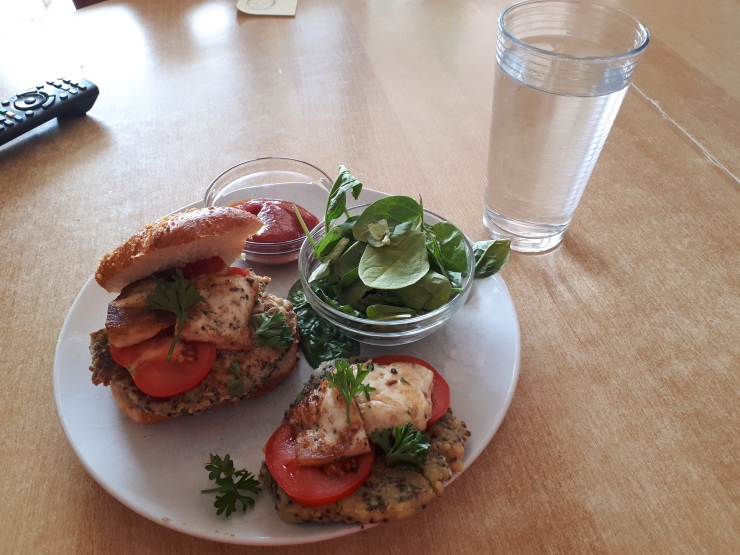