This morning I heard the landlord and the crazy lady moving stuff out of the room and I was in party mode because I thought she’s moving out and it looked like she did but after coming back to the house just now her shoes were back in front of her room and I just heard someone leaving, I’m so confused…

Anyway this morning I started packing my suitcase because next week I’m moving out *sob*. I think it might actually all fit into (2) suitcases! For breakfast I had the last pot of golden syrup oats which were delicious, seriously gonna miss them. But then I still had four cookies left from yesterday (I know I said I ate them all I meant I ate 12 out of 16). At around 12 I decided to head out because who knows if I see the sun in the uk again *sob*.

So I went along the beach and headed to the North Laines aka one of my favorite places ever (2 out of 3 are in Brighton). I went into some shops and basically walked down every road. I even almost went into a tattoo parlor but 10 m infront of it I couldn’t decide which of the tattoo designs that I had in mind I liked best so I didn’t end up going. Maybe next time. I had lunch at Larder again because it’s sooo delicious and vegan and reasonably priced. I mean 7 pounds for a buddha bowl and a drink that’s good! And I’m still not hungry now, so that was lunch and dinner! I walked around a little more and found a little fleamarket. I ended up buying a book my friend had told me about on Bali. It was pure coincident but when I saw it lying on the floor I remembered the cover, checked on my phone if it was the right one and then bought it for 4 quid. It’s called the ‘The Alchemist’ by Paulo Coelho and is also the reason for my sunburn but more about that later.

I took my book and went down to the beach with just one slightly reddish arm from when I had lunch outside. On the way down I even bought sunscreen which is hella expensive btw (not even spf 50 is good enough for me)! I got an iced cappucchino from Costa and sat down first on a wall but some very cool kids were yelling next to me so I moved to a beach chair when 2 Saudi boys from school come up to me and asked if I wanted to join them. So I went with them and and we sat on the pebbles for like 3 hours talking about 18 siblings, 4 wives and football while drinking beer. So that was fun but then I had to pee so badly that I went home #tmi #idc.

After I went to the beach again, this time to ‘the one next to my house’, with my book and read for 2 and a half hours in the sun. And that is why I look like a lobster now. But I really enjoy the book it’s about traveling and following your dreams. And it’s so nice not to stare at a screen or listen to music. I actually heard people’s conversations. One I remember was between 2 guys that were passing me and one asked: ”are you a dog or cat person?” and the other said ”both” and the first man was so surprised. It doesn’t sound funny now but his reaction made me laugh.

I just heard the crazy lady come up the stairs again and it’s defenitely her because it’s sounds as if an elephant/ old man is walking up here. 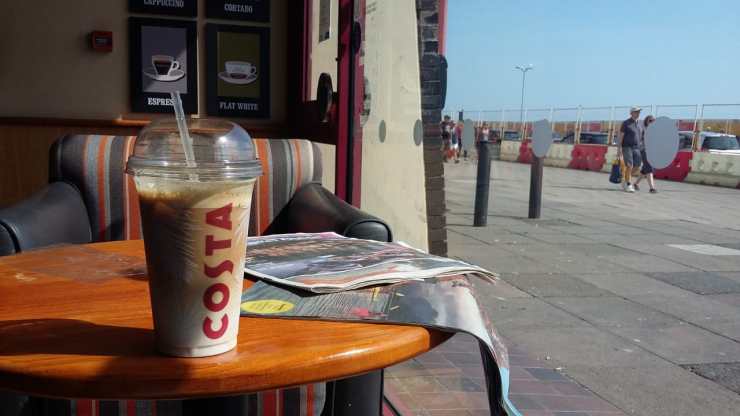 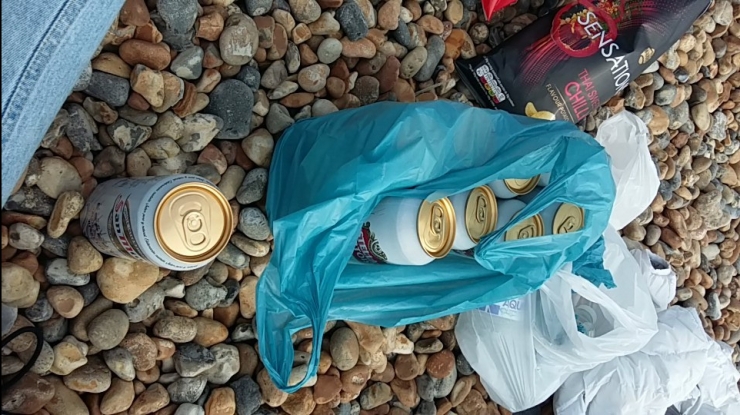 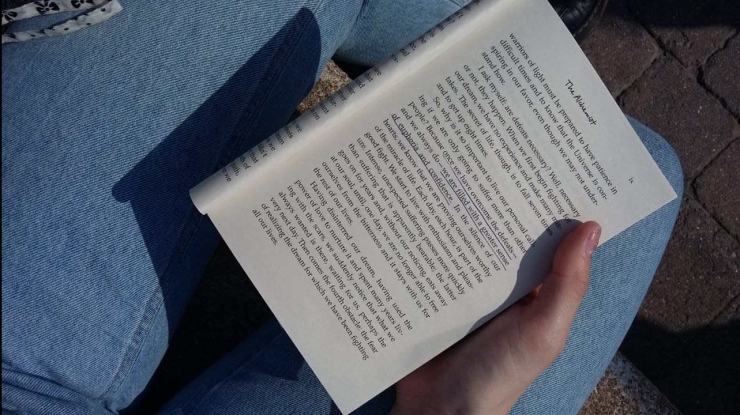 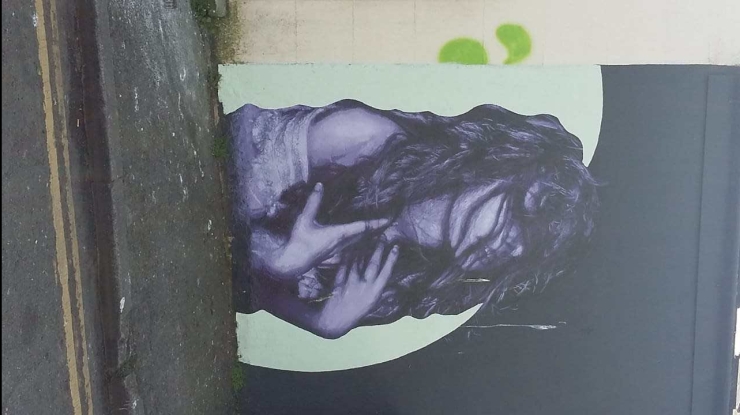 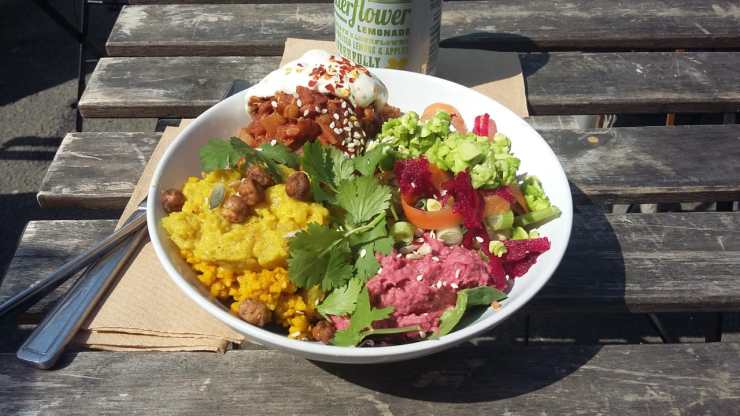