Today is such a good day. The weather is nice, that you don’t even need a jacket! Puts me in the best mood. The start sucked big time. My boss yelled at me as expected because I didn’t take a picture yesterday, so now I’m not allowed to do the activities anymore. Oh well. The rest of the day went by pretty quickly I had quite a lot to do and wasn’t bored once. During lunch I went to Sainsbury’s and bought bread rolls. So delisshh. I also had 3 coffees today so I’m buzzing, but that’s good cause I’m going out toight. You can clearly see the chronological order in this post.

Anyway…umm lunch. Good. Went back to the office and they made me call the Zubaball people! I tell them once that I hate phone call- in any language, and now they keep making me call people. But it’s good practice I guess and everything was alright, I’m so professional. At 5 I made my way home when I saw 3 arabic students sitting outside a cafe in the sun. I was just gonna say hi but they invited me on  coffee #3 and I would never say no to that. So I was home around 6. And we all made plans to go to a pub later today. So I’m really exited and in the best mood! And there are strangers (my roommate’s friends) in the kitchen and I don’t want to stand there and cook while they might be gossiping about my skills in italian. So now I’m starving in my room. Which is bad because empty stomach+ beer = not good. So much maths in my posts lately.

So instead of Zubaball next week it’s Minigolf because turns out (thanks to my call) that it actually costs 245 pounds! But why would I care I’m not allowed to go (I want to gooo ☹️)

You can see 2 different outfits in the pictures.. and I ended up wearing neither of them. The pink one looks like a potato sack on me and in the yellow one I had to breath in the whole time, and that’s just impossible for an 8 hour day. So I went with a red one from topshop. Not too big, but exhaling was possible. That the combination you’re looking for in a jumper. 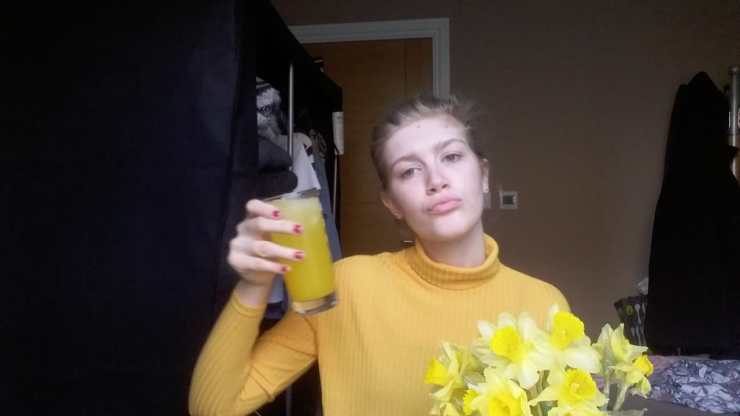 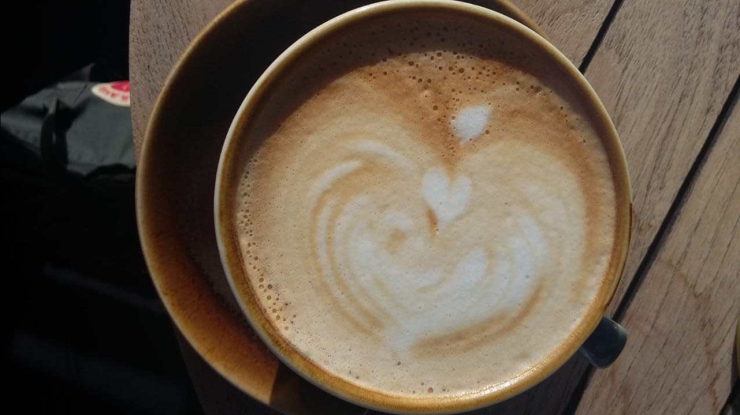 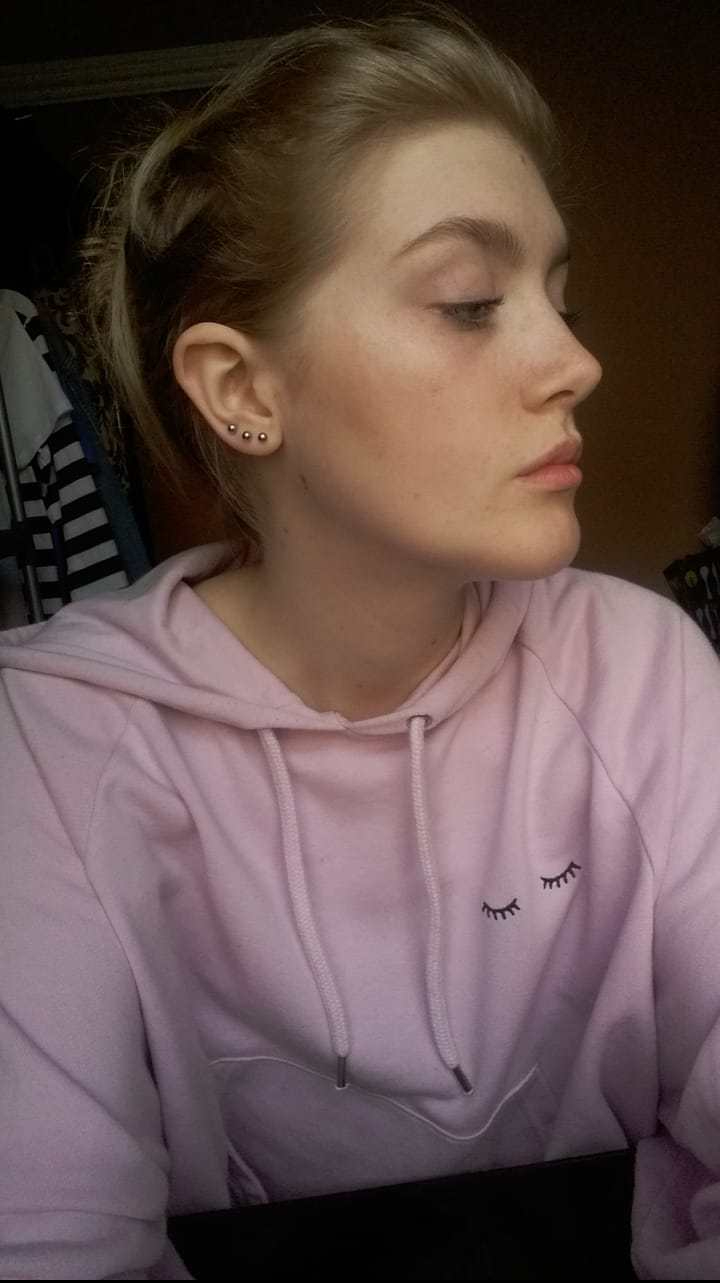 would you look at that eyebrow on fleek? thx elf and benefit. luv ya.