Because of these short breaks I have, which then means I have to inhale my food, I basically haven’t felt my tongue in a few weeks. Just in case you were wondering, which I’m sure you were. Today’s workiday was actually over quite quickly. Idk time just went buy and my voice was back, BUT I LOST IT AGAIN :(((((. So no talking at all for me tomorrow (I decided) might be good thing because the office people annoy me atm. Breakfast was the usual but today it tasted better than other days. Note to self: Add cinnamon – always add cinnamon! Even talked with the Italian again today lol. Puts me in a well good mood. And I gotta say he kinda looks cool with that cigarette. God damn it. Or as every soccer mom would say: Gosh darn it. When I went home to get lunch my bread was white. No it’s not white bread it was moldy bread. And that’s how the 700kcal lunch came together. Thanks hot cross buns you delish but soo unhealthy. But I’m to blame cause I added like a kilo of butter and had an orange, a kiwi and a smoothie, which when you add it up is a good amount of calories as well. So yeah it’s 6 now, I had cherry tomatoes and tea for dinner cause I’m still full and the sun is still up and the sky is blue! Kinda wanna go see the sunset but laziness might be taking it’s toll on me. dunno.  I did take a giant detour because I was supposed to hang flyers around school but didn’t finish cause it was after 5 and I was tired and because I didn’t want her to see me with some flyers left in my hand I went around the back of the building and it took me 20 minutes longer to get home. uuum what else? oh right pictures 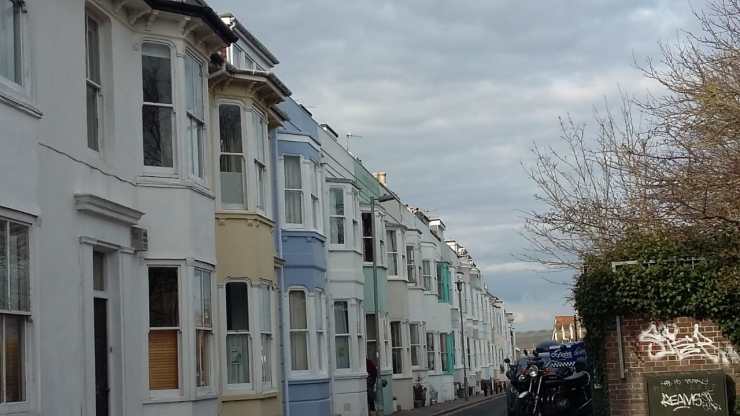